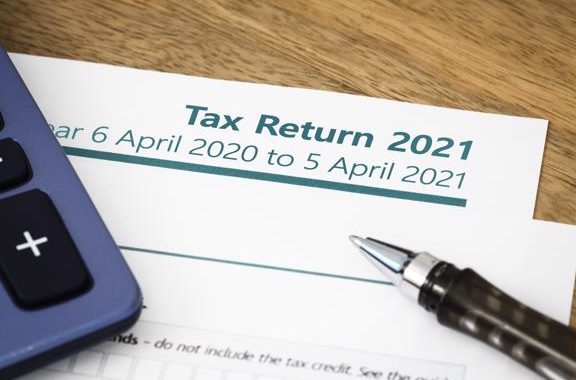 If you miss the deadline for filing your self-assessment tax return (31 January for online filing) you will be charged a £100 penalty.

If the return is filed more than three months late, an additional £10 per day is charged and, after six months, another penalty is incurred (the higher of £300 or 5% of the tax due). The flat-rate penalties will stand even if the tax return shows no tax.

Your company’s corporation tax return is due a year after the end of the accounting period. The penalty for being even one day late is £100 and another £100 is imposed after three months, then 10% of the tax due if the return is six months late. If you make a habit of submitting late company returns, the fixed penalties rise to £500 each time.

If you have a ‘reasonable excuse’, HMRC may agree to cancel the penalty. However, what you think is a reasonable excuse may well be found not to be so by HMRC or a tax tribunal.

Paying tax late will also attract interest and sometimes a penalty. VAT penalties are changing from April 2022 to allow some leeway if the debt is paid within 15 days, but debts arising before then can trigger a penalty of up to 15% of the delayed payment, for even being one day late.

Where you will have difficulty in paying tax debts falling due, you should ask HMRC to set up a payment plan to spread the debt over up to 12 months. Do this as soon as possible.

If you can’t pay the tax due, contact HMRC for a payment plan.

This website uses cookies to improve your experience while you navigate through the website. Out of these, the cookies that are categorized as necessary are stored on your browser as they are essential for the working of basic functionalities of the website. We also use third-party cookies that help us analyze and understand how you use this website. These cookies will be stored in your browser only with your consent. You also have the option to opt-out of these cookies. But opting out of some of these cookies may affect your browsing experience.
Necessary Always Enabled
Necessary cookies are absolutely essential for the website to function properly. This category only includes cookies that ensures basic functionalities and security features of the website. These cookies do not store any personal information.
Non-necessary
Any cookies that may not be particularly necessary for the website to function and is used specifically to collect user personal data via analytics, ads, other embedded contents are termed as non-necessary cookies. It is mandatory to procure user consent prior to running these cookies on your website.
SAVE & ACCEPT