Interest Rates Rise for the first time since 2007 | Merranti Accounting 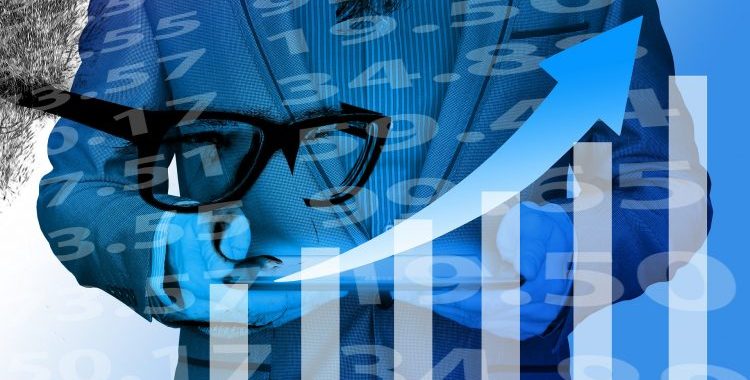 Last Week for the first time in more than 10 years, the Bank of England has raised interest rates.

The official bank rate has been lifted from 0.25% to 0.5%, the first increase since July 2007 and according to Mark Carney, the Bank of England Governor, it is likely to rise twice more over the next three years.

Business bodies said the rise was expected, but warned that companies could be hit if further increases came too soon.

The Federation of Small Businesses said some would struggle to “absorb more hikes in the short term”, while the CBI said, “what’s important is the pace of any future rises”.

The Bank has been reluctant to raise interest rates until now, arguing that inflation had been boosted by the fall in the value of the pound since the Brexit vote in June of last year.

That weaker pound has driven up the costs of imported food, fuel and other goods. The Bank says this effect is probably at its peak now.

The other issue holding back the Bank has been the weakness in wage growth. While inflation hit 3% in September, wage growth was only 2.1%.

However, the Bank sees wage growth “gradually” increasing over the 2018 and says there are signs of that happening already.

In its Quarterly Inflation Report, released with the announcement on rates, the Bank estimated inflation was likely to peak this month at 3.2%.

The financial markets are indicating two more interest rate increases over the next three years, taking the official rate to 1%.

Howard Archer, chief economic adviser to the EY Item Club consultancy, said: “The Bank of England seemingly sees the hike to 0.50% as more likely to be a case of ‘one and a little more to come’ rather than ‘one and done’.”

The MPC also said that the decision to leave the European Union is having a “noticeable impact” on the economic outlook.

The base rate is the Bank of England’s official borrowing rate, which influences what borrowers pay and savers earn. Last Thursday’s increase is the first since July 2007 – it means many mortgage payers could pay around £200/year more per £100,000 they owe, but savings rates will also increase for many.

What does the rise mean for mortgages?

If you’re on a fixed-term mortgage you won’t see any immediate change – though if your deal ends soon, the one you move to may cost more.

If you’re at a standard variable rate (SVR) or ‘discount’ mortgage, the rate is set by the lender, but your mortgage is likely to get more expensive.