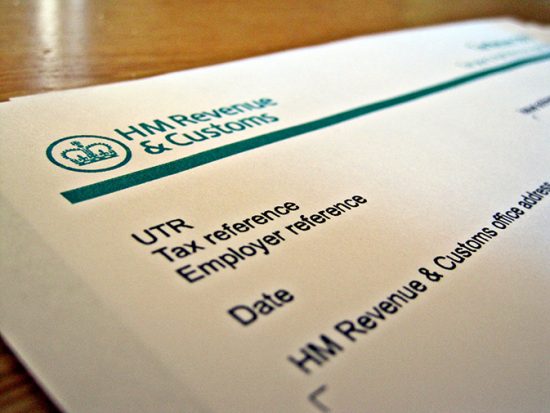 Taxpayers that are working on their current tax returns and found that they cannot use the HMRC software correctly because of problems within the system.

HMRC has spoken to software producers about revising tax calculations to combat the problems with the online filing of tax returns. Which is expected to go live in October.

A terrible year for HMRC

They have admitted to the order for deductions of allowances in the 2016/17 computation caused a majority of problems when designing the tax software systems for that year. It’s a common process to fix software after the end of the tax return season, to make sure that the same issues do not crop up again in the following tax year. In the meantime, the known problems are removed from the categories of tax returns which can be filed online.

For HMRC, this has been one of their worst years to date. Rob Ellis, (CEO of BTCSoftware) said that he cannot remember a year where there have been so many exclusions for filing tax returns online. (You can view the full list here)

If a taxpayer’s circumstances fall within one of these exclusions, the tax return must be filed on paper to avoid a potential incorrect tax computation from being generated. If a paper tax return is filed after 31 October, because of an online exclusion case, it will qualify for a reasonable excuse for not filing one online. However, to make sure you avoid a penalty, there will need to be a reasonable excuse form submitted along with the paper tax return documents.

In the prospect of many paper tax returns being anticipated, HMRC has considered issuing an in-year fix for the tax return software. This has never been completed in the history of self-assessments. The proposed fix will cover exclusions 48-56, 58 and 59, which all related to the ordering of allowances. However, there will only be one in-year fix issued, and HMRC are crossing their fingers in the hope that these adjustments will not cause any more problems for tax calculation.

Lots of tax agents and software producers are worried that some tax returns that have already been submitted with created incorrect tax computations. This is because relevant exclusion wasn’t identified before the return was submitted. This will only apply to either online ad paper tax returns.

HMRC are considering how to communicate with affected taxpayers through a separate letter. However, discussions will take place between HMRC and professional bodies to decide how taxpayers will be informed.

This website uses cookies to improve your experience while you navigate through the website. Out of these, the cookies that are categorized as necessary are stored on your browser as they are essential for the working of basic functionalities of the website. We also use third-party cookies that help us analyze and understand how you use this website. These cookies will be stored in your browser only with your consent. You also have the option to opt-out of these cookies. But opting out of some of these cookies may affect your browsing experience.
Necessary Always Enabled
Necessary cookies are absolutely essential for the website to function properly. This category only includes cookies that ensures basic functionalities and security features of the website. These cookies do not store any personal information.
Non-necessary
Any cookies that may not be particularly necessary for the website to function and is used specifically to collect user personal data via analytics, ads, other embedded contents are termed as non-necessary cookies. It is mandatory to procure user consent prior to running these cookies on your website.
SAVE & ACCEPT